China's electronics industry's 2018 operating profile: What is the performance of semiconductors?

As the earnings report season of Chinese listed companies is coming to an end, the annual reports of China's electronics industry and important enterprises in the quarterly report have all been announced. In terms of the entire electronics industry, last year's industrial revenue was RMB 1.95 trillion, an increase of 14.9% year-on-year. Compared with 2016 and 2017, the growth rate dropped significantly. The net profit reached RMB 67.1 billion, down 22% year-on-year. Second in 2012。 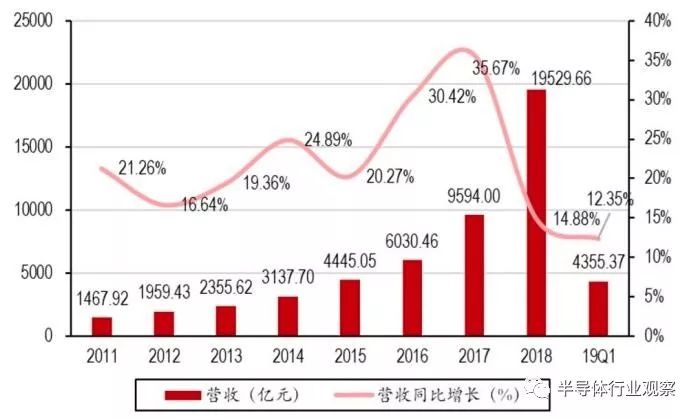 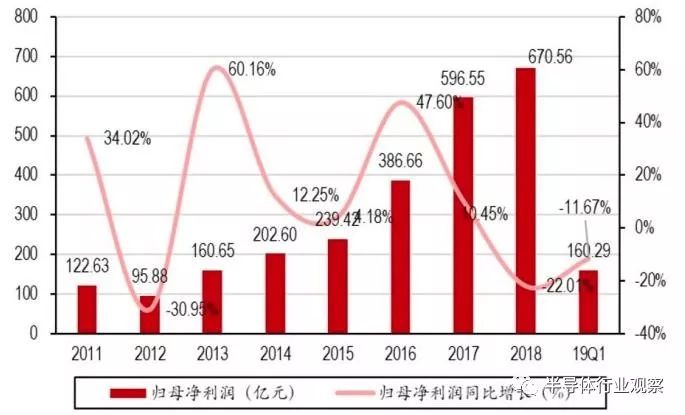 The gross profit margin was partly due to the expansion of industrial competition pressure and the slowdown in demand for technology products. Under the Red Sea strategy, gross profit declined significantly。 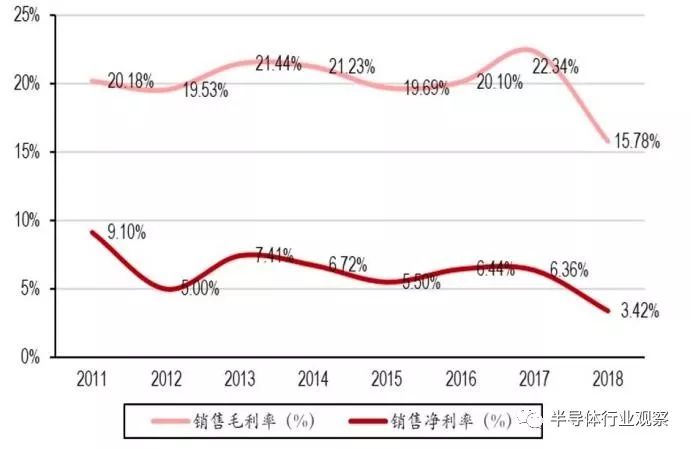 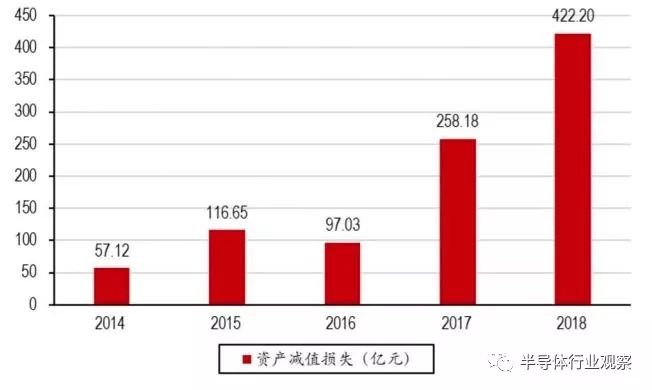 The following are some of the more important electronic sub-sectors, semiconductors, consumer electronics, panels, and PCBs, indicating the industry operations and prospects。 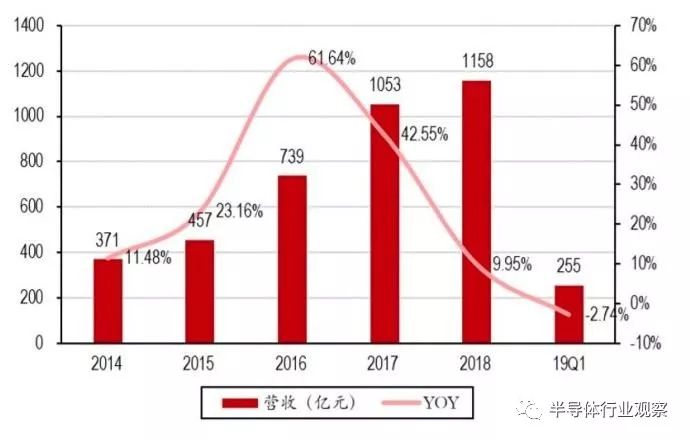 In terms of net profit, the semiconductor industry's net profit totaled RMB 3 billion last year, a decline of 43.1%. The sharp decline was mainly due to asset impairment and goodwill impairment。 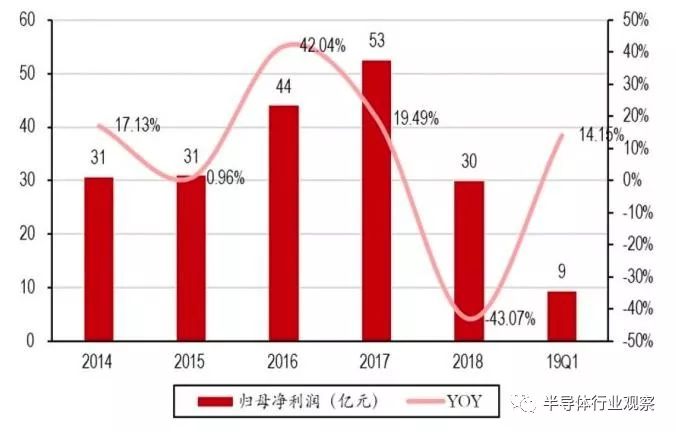 As for the first quarter of this year, the semiconductor industry revenue was RMB 25.5 billion, down 2.74% year-on-year; net profit was RMB 900 million, an annual increase of 14.15%。

China's 28 consumer electronics companies had a total revenue of RMB 348.8 billion last year, an increase of 17.2% year-on-year. In 2017, they grew by 38.7%; net profit was RMB 12.9 billion, a decline of 33.9%. The decline in revenue growth was mainly due to the decrease in sales of smart phones; the decline in net profit was due to the impairment of assets such as company inventory and accounts receivable。

As for the first quarter of this year, the industry's total revenue was RMB 60.7 billion, an increase of 28.4%; net profit was RMB 3.5 billion, an annual increase of 3.2%. Both data have improved。

The gross profit margin is due to industrial competition, and the overall trend is slowly declining。 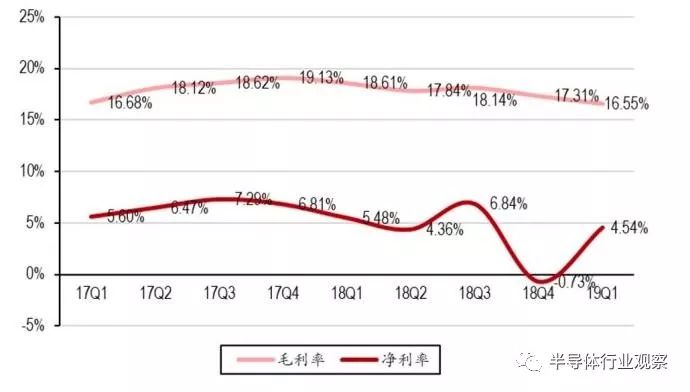 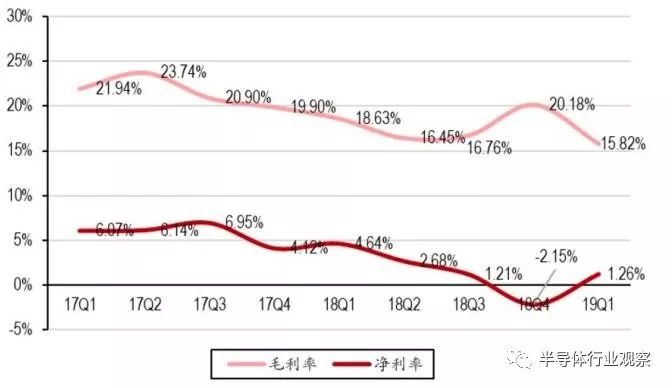 In addition, according to the Qunzhi Consulting Report, the current supply and demand of the small and medium-sized panel is in balance, and the large-size panel is slightly larger than the demand. Therefore, it is expected that the price of the panel will have a chance to stop falling, but the price of the panel will be large. Continued to fall, but the decline has a chance to shrink。

Gross margins as a whole remain in a certain range of small fluctuations, and there is no sign of a sharp decline due to industrial competition. However, the competitive pressure on the industry is still。 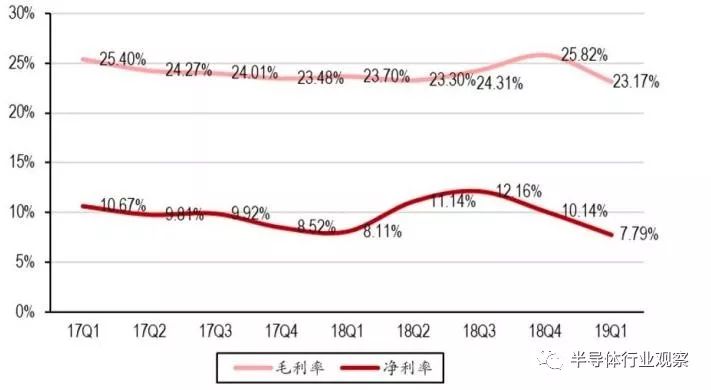 From the perspective of the industry, 5G base station construction will greatly increase the amount of PCB used. 5G will enter the commercial phase in 2020, and the capital expenditure of 5G communication equipment in the early stage will bring new growth opportunities to the PCB industry。

Previous： How is the chip made? After reading this, you will understand! Next： IC industry fund investment layout