Source: The content comes from "Dongguan Securities", thank you。

A few days ago, the "2019 China's third-generation semiconductor materials industry evolution and investment value research" white paper was released during the 2019 World Semiconductor Conference. According to the report, in the 2018, under the dual driving forces of 5G, new energy vehicles, green lighting and other emerging fields, and the strong support of national policies, China's third-generation semiconductor materials market continued to maintain rapid growth, and the overall market size has reached 597 million yuan. , an increase of 47.3%.

It is expected that the scale of China's third-generation semiconductor materials market will maintain an average growth rate of more than 20% in the next three years, and will reach 1.19 billion yuan by 2021. The third-generation semiconductor materials have superior performance and energy band structure, and are widely used in the manufacture of RF devices, optoelectronic devices, power devices, etc., and have gradually penetrated into emerging markets such as 5G communications and new energy vehicles, and are considered to be important developments in the semiconductor industry. direction.

Most domestic products have a low self-sufficiency rate of less than 30%, and most of them are packaging materials with lower technical barriers. The proportion of localization in wafer manufacturing materials is lower, mainly relying on imports. In addition, domestic semiconductor materials companies are concentrated in production lines below 6 inches. At present, a few manufacturers have begun to enter domestic 8-inch and 12-inch production lines.。

The diameter of the silicon wafer is mainly 3 inches, 4 inches, 6 inches, 8 inches, 12 inches (300 mm), and has been developed to 18 inches (450 mm). The larger the diameter, the more integrated circuit chips can be fabricated on a single wafer by one process cycle, and the lower the cost per chip. Therefore, larger diameter silicon wafers are the development direction of various technologies for silicon wafers. But the larger the size of the silicon wafer, the higher the requirements for microelectronic process design, materials and technology。 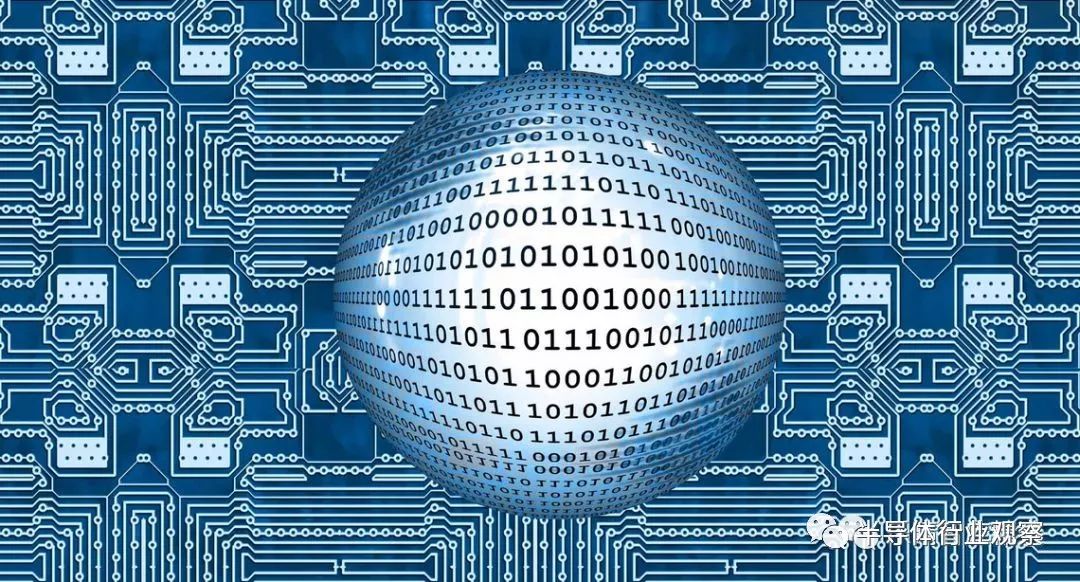 Silicon wafers have extremely high technical barriers, and the global market is in an oligopolistic pattern. Japan's Shin-Etsu and SUMCO (combined by Mitsubishi Silicon Materials and Sumitomo Materials Sitix Division) have occupied a major market share, with each party accounting for about 30% each. Other major companies include Siltroni (a subsidiary of German chemical company Wacker), South Korea's LGSiltron, the US MEMC and Taiwan's Sino-US Silicon Crystals SAS. The above six suppliers together account for more than 90% of the global market share。 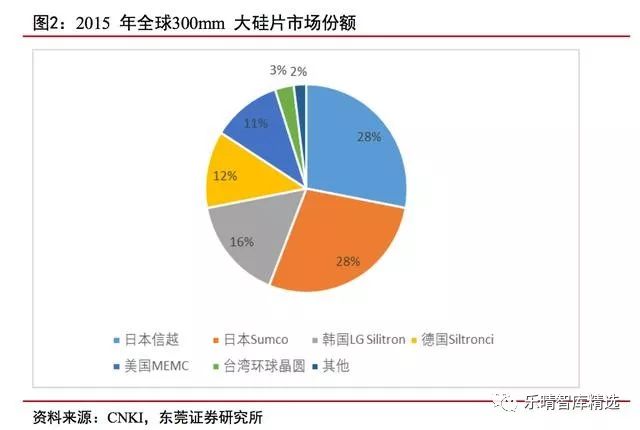 At present, domestic 8-inch wafer manufacturers only have a few manufacturers such as New Materials and Jinrui, which are far from satisfying the domestic market. 12-inch silicon wafers are basically imported, which can be said to be a missing in the domestic semiconductor industry chain. ring。

Shanghai Xinyang, a shareholder of Shanghai Xinyang (holding 27.56%), achieved the localization of 300mm semiconductor wafers. Since the second quarter of 2017, the company has sold test pieces such as film, film, and film, and provided positive film certification to wafer manufacturing companies such as SMIC, Shanghai Hualiwei and Wuhan Xinxin。

At present, the mainstream wafer product is 12 inches. According to SUMCO's forecast, the total demand for 300mm will increase from 6 million pieces per month in 2018 to 7.2 million pieces per month in 2021, with a compound growth rate of about 6%. From 2013-2018, global wafer shipments (used in semiconductor manufacturing) grew steadily. Global wafer shipments in 2008 were 12,733 million square feet, up 7.82% year-on-year.。

Ultra-clean high purity reagent:Also known as wet chemical, it refers to a chemical reagent whose main component purity is greater than 99.99%, and the impurity ions and the number of particles meet the strict requirements. Mainly using upstream sulfuric acid, hydrochloric acid, hydrofluoric acid, ammonia water, sodium hydroxide, potassium hydroxide, acetone, ethanol, isopropanol, etc. as raw materials, after pretreatment, filtration, purification and other processes to produce high purity products. It is mainly used for cleaning and etching of chips in the semiconductor field, and also plays an important role in the cleaning of silicon wafers. Its purity and cleanliness have a significant impact on the yield, electrical performance and reliability of integrated circuits。 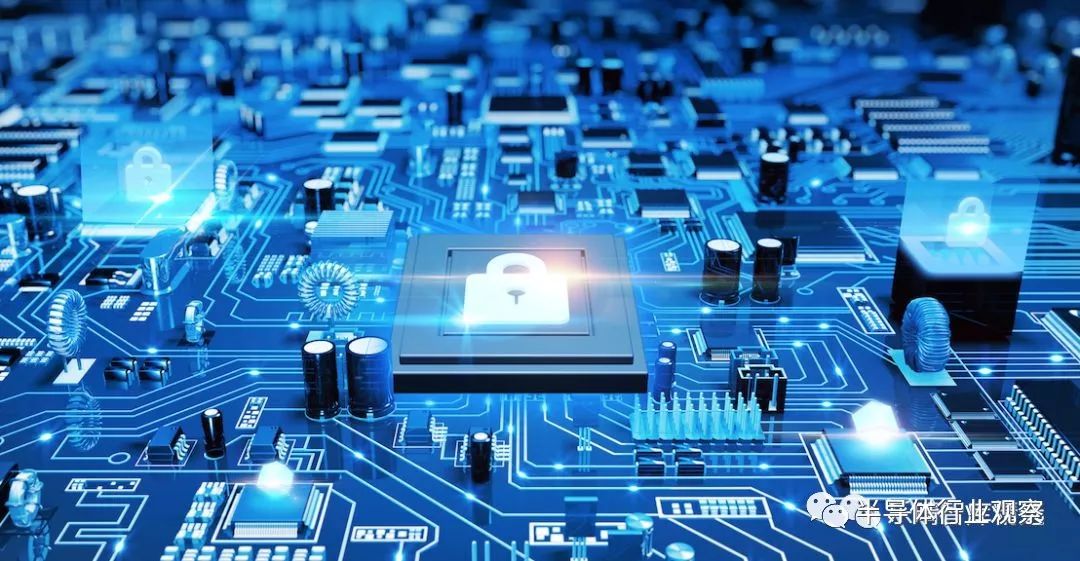